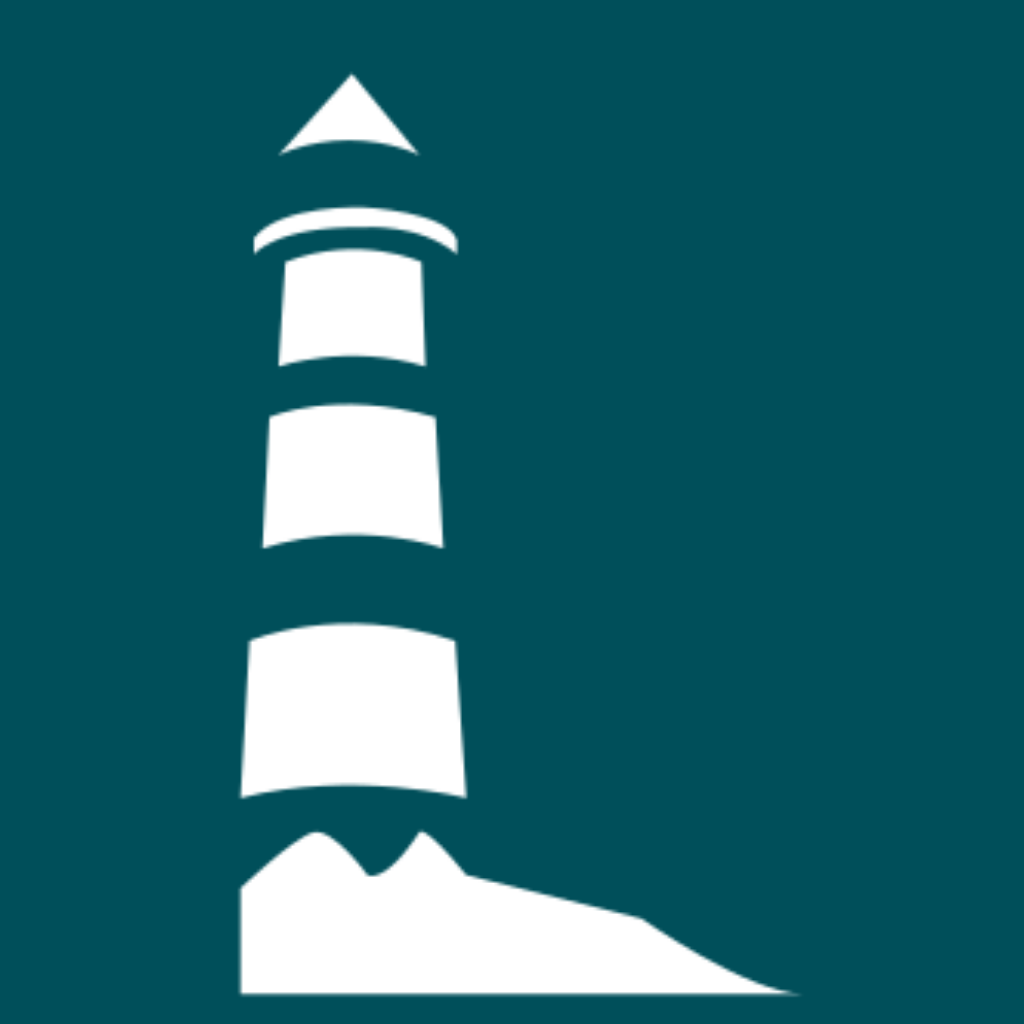 Our headquarters are based in the iconic South Rotunda building in Glasgow, with an additional office in Aberdeen. With a history stretching back over 150 years, the South Rotunda was once the southern entrance to 3 tunnels under the River Clyde.

Over the years, this iconic building has served many functions including an ice cream parlour during the famous Glasgow Garden Festival and The “Dome of Discovery”, which was funded by Glasgow City Council and BP Exploration to celebrate the scientific and industrial culture of the city. The building was subsequently used by the National Theatre of Scotland, utilising the space as a pop-up arts venue, forming a key part of the Glasgow’s 2014 Cultural Programme and Commonwealth Games. The Malin Group acquired the rotunda in 2015, working over 3 years to bring it back to its former glory.

A building steeped in history, reinvigorated for a modern, innovative office space, this building is the perfect home for the Malin Group and our Spotlight Series for COP26. 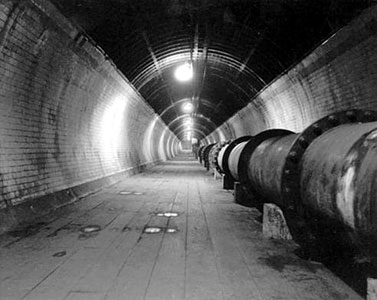 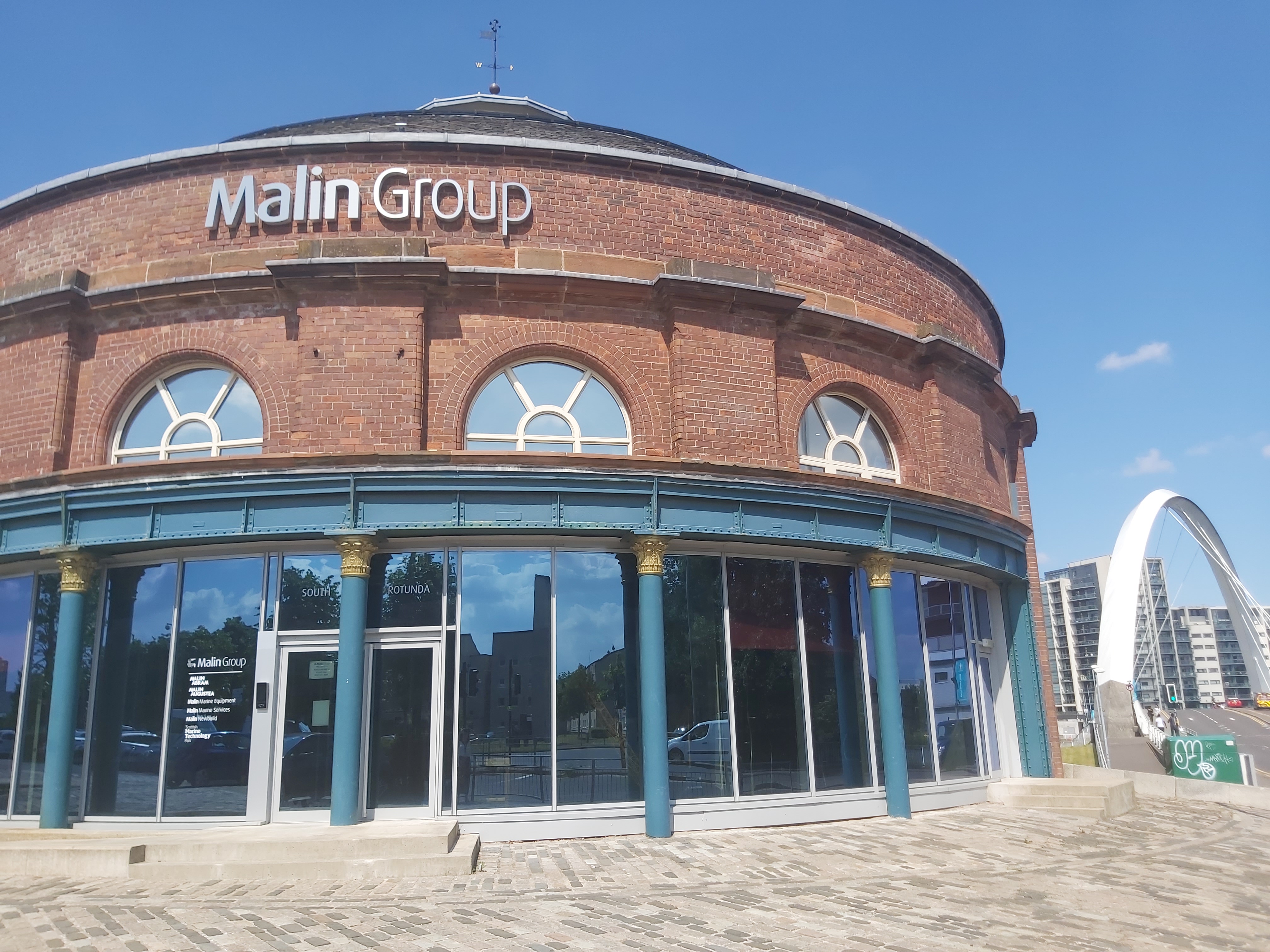 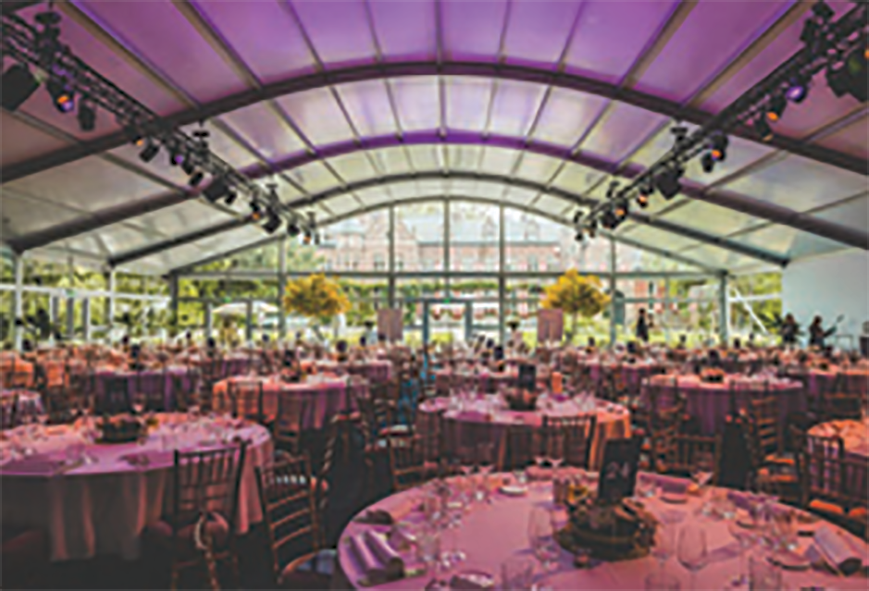 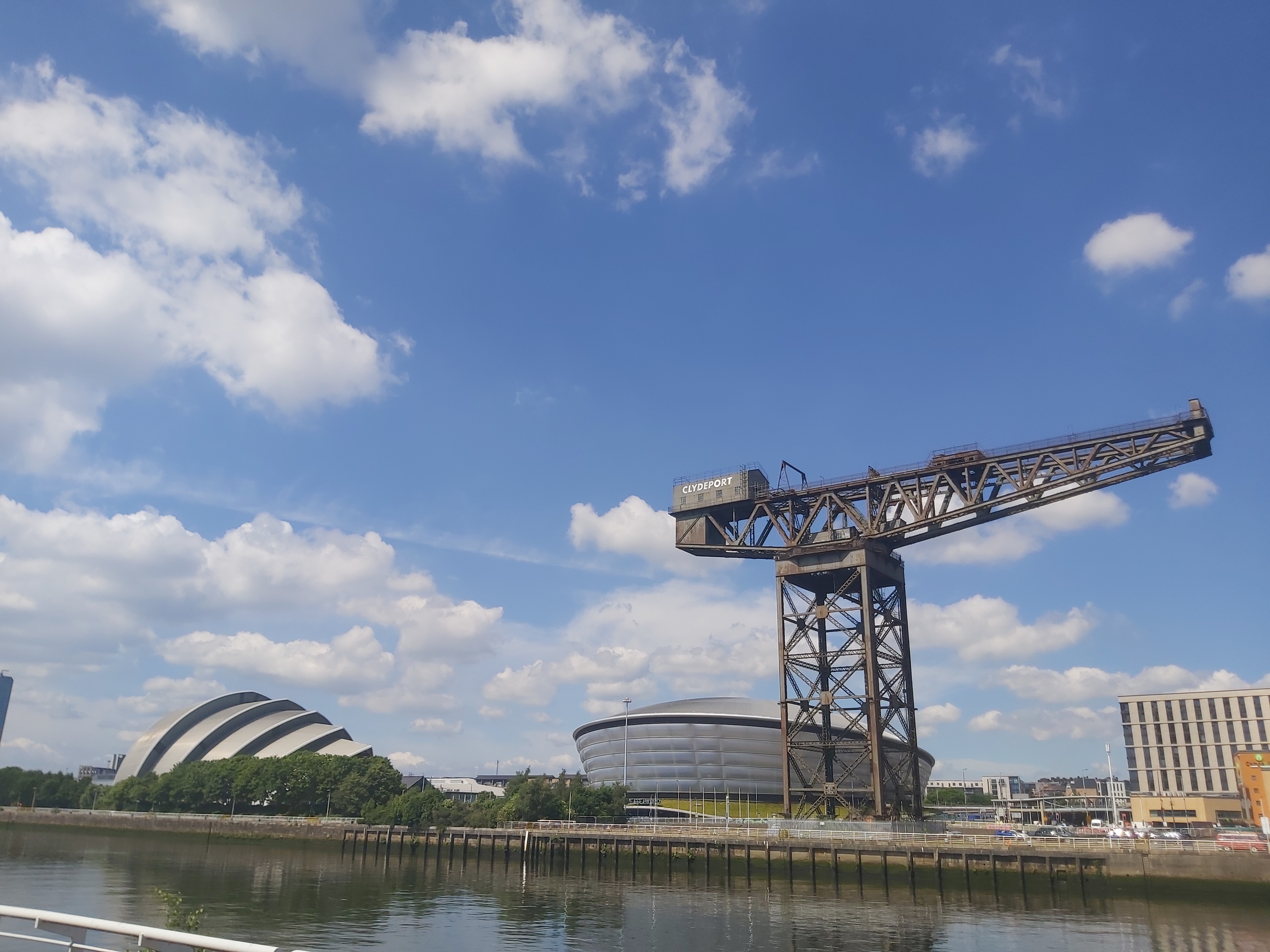 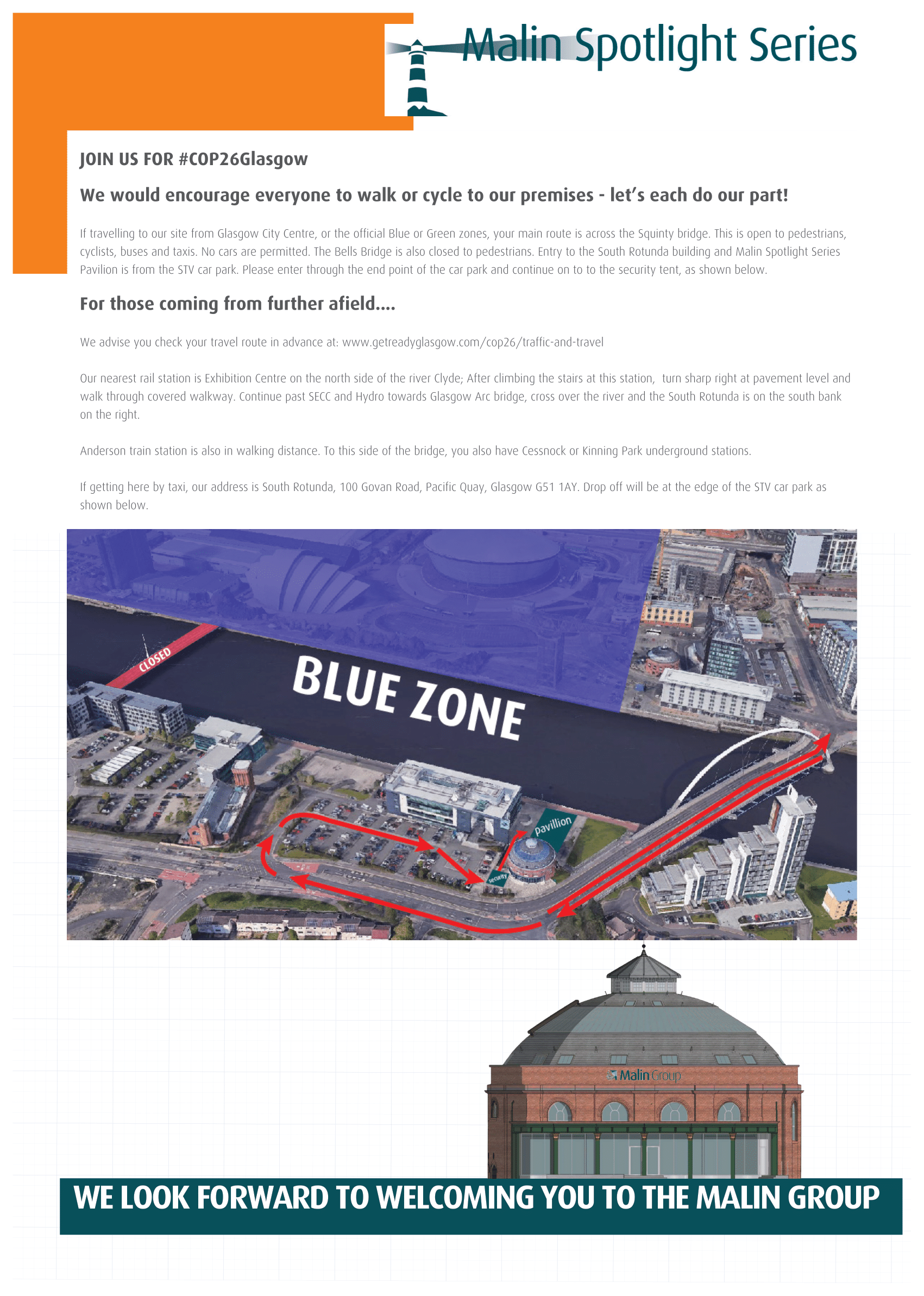 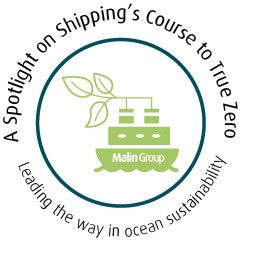 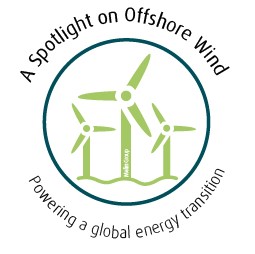 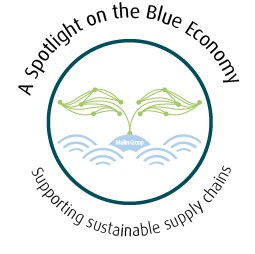 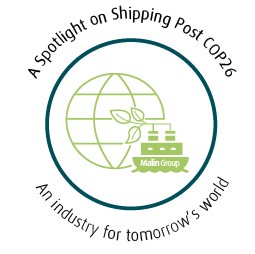 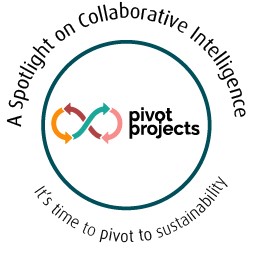 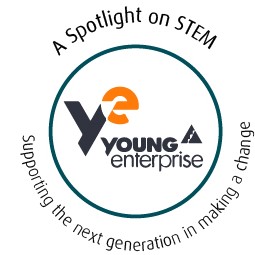